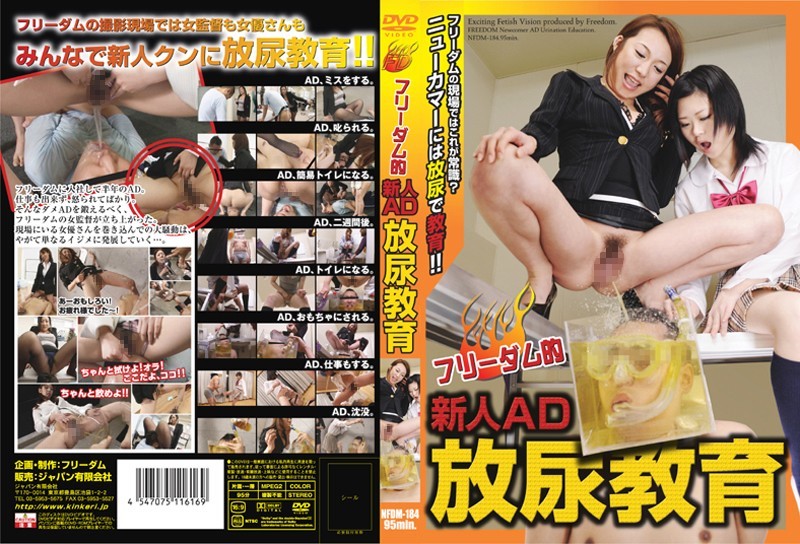 AD for six months after joining Freedom. I can’t work, I’m just getting angry. In order to train such bad AD, a freedom female director has started up. The uproar involving the actress in the scene will eventually develop into a mere bullying. 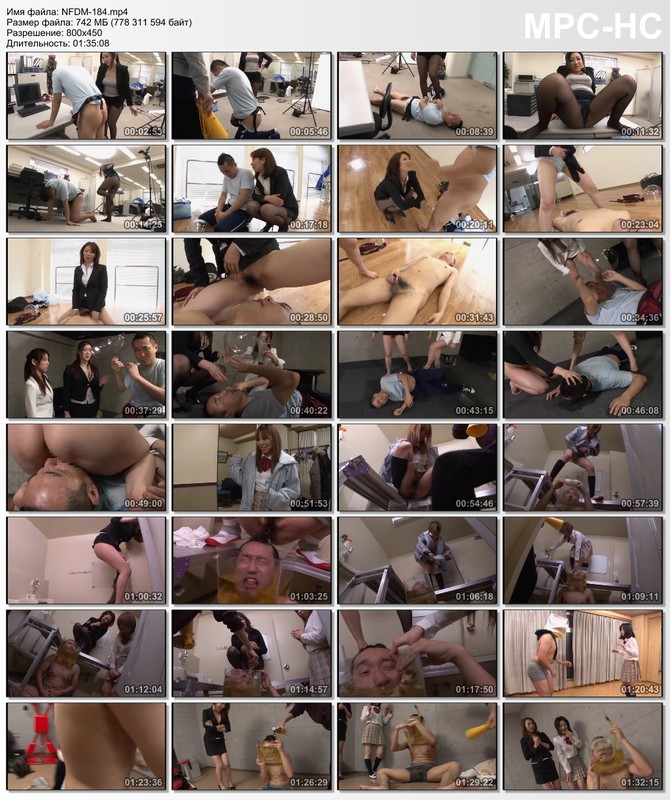