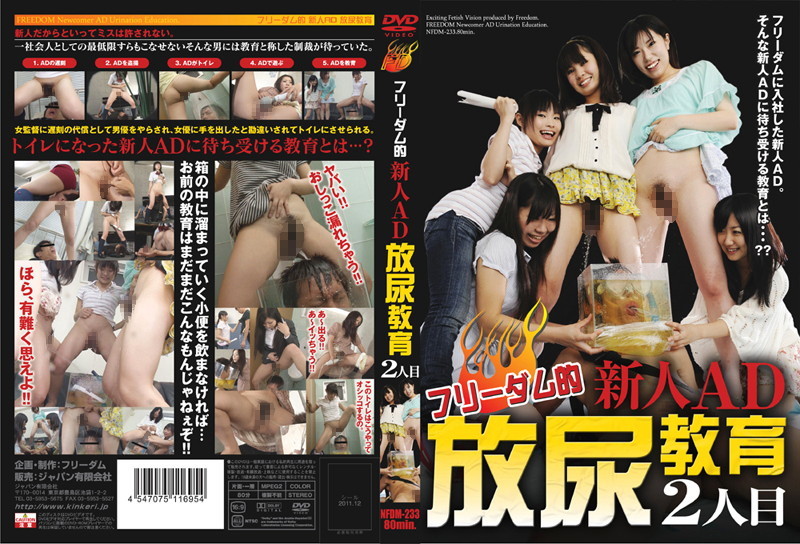 A newcomer AD who joined Freedom. Mistakes are not tolerable just because they are newcomers. Such a man who could not do even the minimum as a member of society was awaiting sanctions called education. The female director is given an actor in exchange for being late, and is misunderstood that he has taken a hand by an actress and is forced to go to the toilet. What is the education waiting for a newcomer AD who has become a toilet? 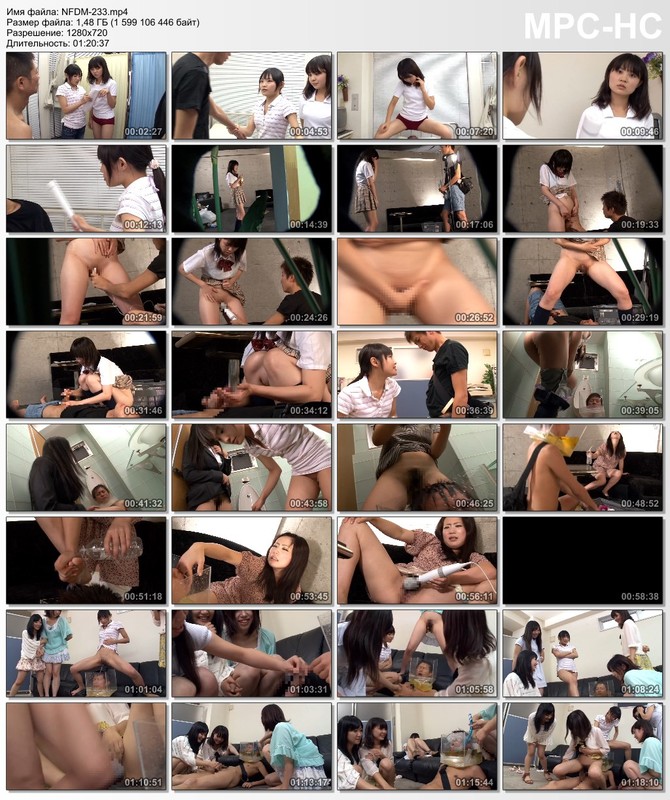