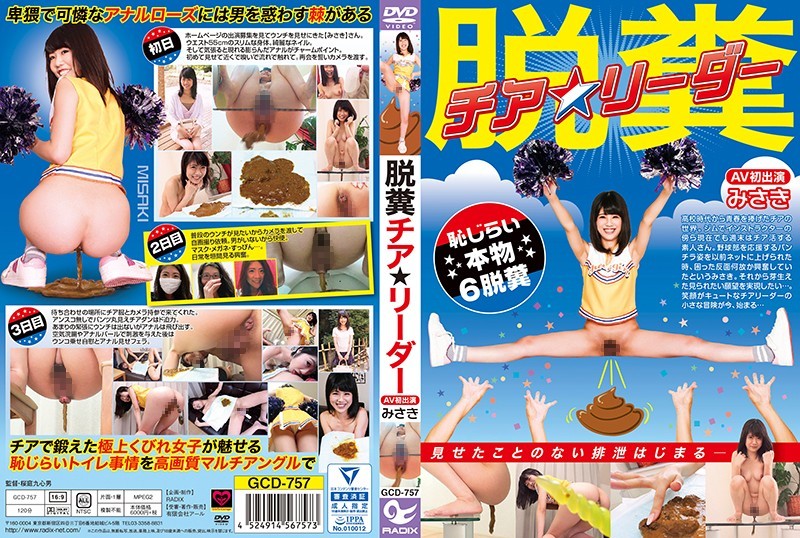 Misaki, an amateur who has dedicated youth to Chiadan since school. She came to show the ultimate shame because she was excited about exposing her shame since she was raised on the net with a panchira supporting the baseball club. The excretion and acrobatic appearance while spreading your legs to 180 degrees and Y-shaped balance is a must-see. The popular self-portrait defecation was also performed four times. Please take a look at the first excretion that has never been shown to anyone. 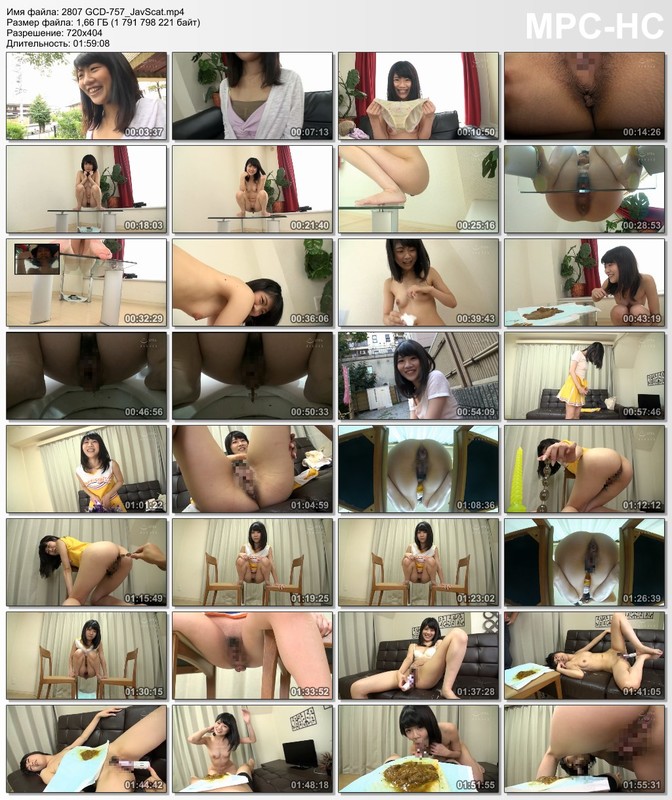